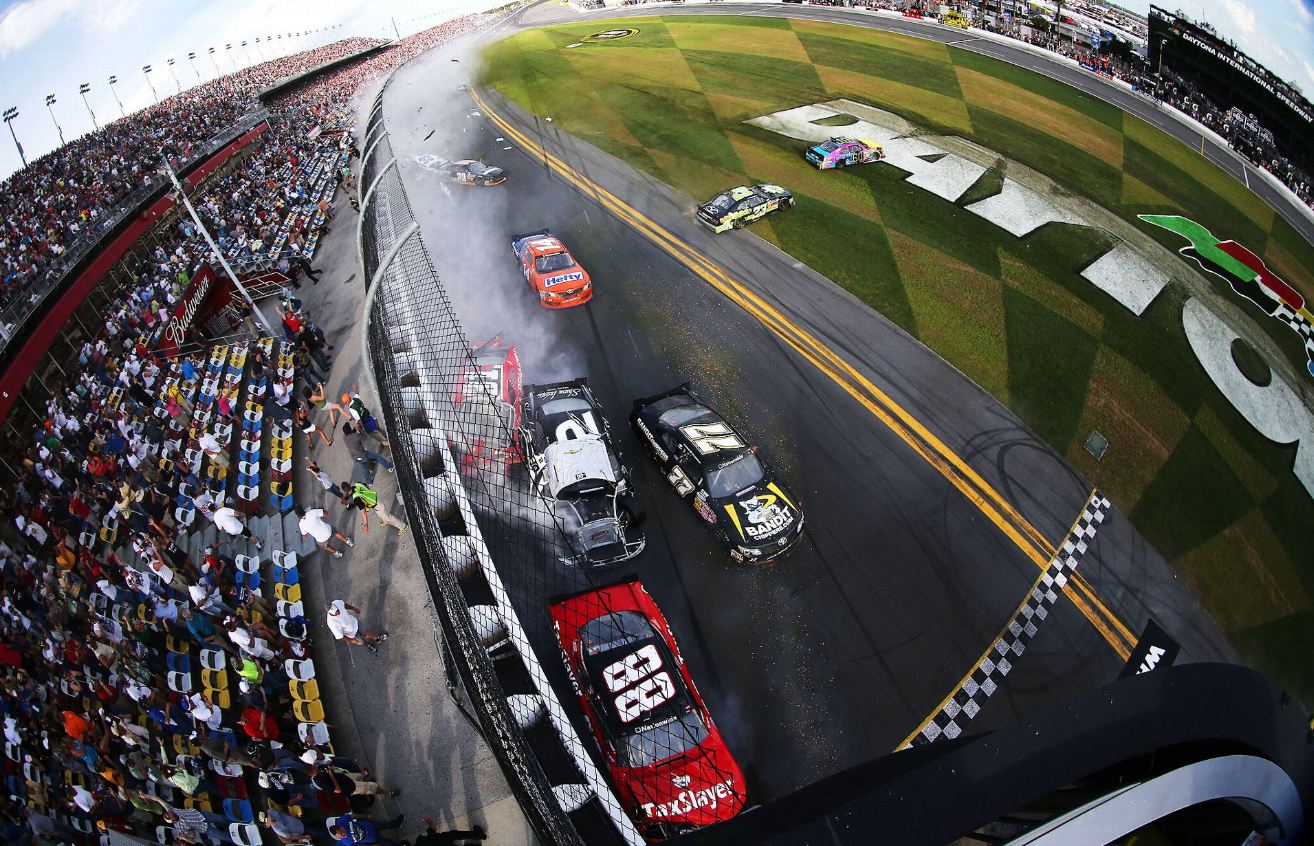 College basketball is king in February leading into next month’s madness and both the NBA and NHL betting action heats up heading into the second half of each sport’s regular season. Before you know it, the Boys of Summer will be back on the field for the start of another season of Major League Baseball. As an added bonus this winter, the Olympics are on the board for the next few weeks at most online sportsbooks.

One sport that may not be at the top of the list or even on the radar for most sports bettors is NASCAR’s Cup Series racing. This is the only sport that starts its new season with the biggest event of the year; the Daytona 500, which is a great way to test the waters when it does come to betting on stock car racing.

The Cup Series schedule consists of 36 weekly races starting with the Great American Race on the third Sunday in February. It runs all the way into late November with the final championship race for that season’s racing title. There are roughly 40 cars in the field for a typical point race, but the reality of betting on this sport is that only about 10 drivers have a legitimate shot to win. If you go back to last season’s results, a total of 10 drivers won 29 of the 36 events with eight drivers posting multiple victories on the year.

It is still hard to pick an outright winner for any NASCAR event given all the things that can go wrong with any car during a 500-mile race, but the payback on a winning ticket can be rather lucrative when you consider that even the favorites to win are going off at +400 betting odds. Handicapping the field comes down to two basic concepts; current racing form and past results at that week’s racing venue. An early race such as the Daytona 500 makes it hard to properly value current form. However, there are a handful of events during Speed Week at Daytona International leading up to Sunday’s main event that can provide some valuable clues as to which drivers are already at the top of their game.

When it comes to betting on NASCAR’s Cup Series, certain online sportsbooks have gained a reputation for building out their board for each week’s race. Most books will post odds to win, but a very popular bet is on a top-three finish. While the odds for this type of bet are not as high as for an outright win, it is far easier to cash a winning ticket on a driver finishing in the top three.

The most popular way to bet on NASCAR’s Cup Series is on the odds for a head-to-head matchup. A listing for this type of bet would look as follows:

If you think that Johnson will finish ahead of Harvick in the final running order, you would have to risk $120 to win $100. You can walk away with $110 on a $100 bet on Harvick, if he finishes better than Johnson in that race. It does not matter where each driver finishes in the race, as long as the one you bet on beats the other.

Betting on NASCAR might be an acquired taste if you are not a big race fan, but it is still one of the easier sports to quickly gain a firm grasp on the landscape of the competition. It is also a great way to supplement your overall sports betting strategy, especially when things start to really slow down in the summer month.

Join our sports betting newsletter and how to betting advice, and tutorials